Pamela Anderson is the latest in a growing line of celebrities from the 90s and 00s enjoying a pop culture renaissance with TikTok’s Gen Z audience.

We delve into #Pamcore’s market impact and potential in our latest subculture report, including the key apparel, accessory and beauty trends to back

Want to see more data behind TikTok’s biggest trends? Reach out for a demo today.

The first episode of drama mini-series, Pam & Tommy, aired on Hulu and Disney+ on February 2nd. The show generated immediate hype for its provocative re-examination of the 90s scandal and the lead actors’ likenesses to the real characters – most notably Lily James’ transformation from brunette to blonde bombshell. Since the finale in March, #pamcore has officially captured the attention of Gen Z, amassing over 264mn views on TikTok and seeing searches for Anderson’s 90s outfits and make-up surge on Pinterest. Why it has Longevity

Anderson has since announced a documentary with Netflix to tell her story in her own words, and featuring unseen footage and interviews. Although the release date is yet to be confirmed, this development will ensure the 90s icon remains in the public eye. Furthermore, Anderson’s style encapsulates many of the Fall 2022 runway’s biggest trends, including corsets, PVC and bodycon, as well as slotting into the wider Bimbocore movement on TikTok, which is seeing women reclaim the trope and embrace hyper-femininity. 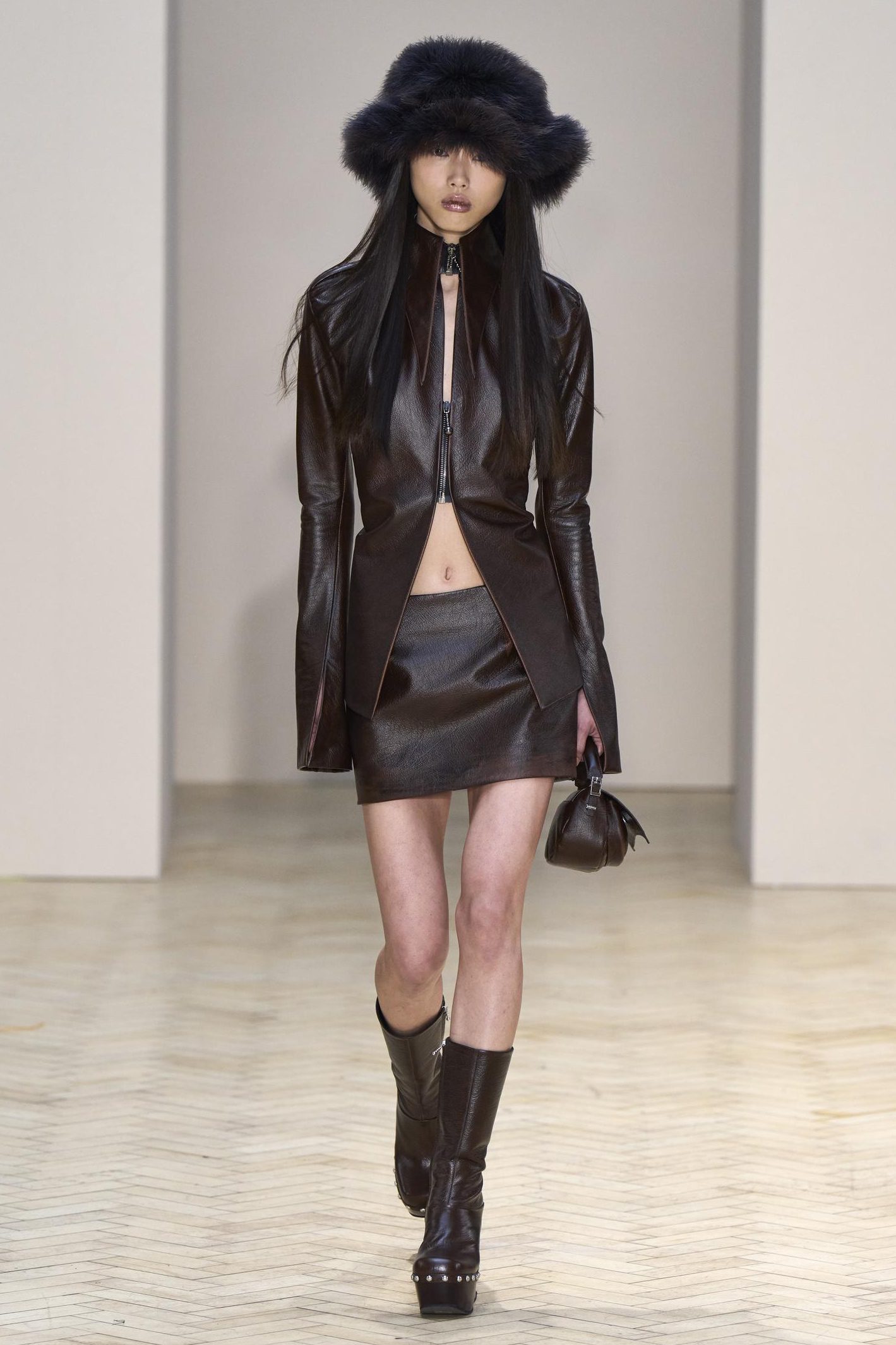 The Trends to Tap into

Pamela Anderson’s signature style fuses Americana with sex appeal. In line with the Y2K revival, many of her signature looks feel fresher than ever today. Fabrics like sheer, glitter, PVC, leather and lace form the building blocks for the aesthetic, paired with ultra-feminine details like lace-ups, boning, slits and cut-outs. Micro lengths are also key, applicable to tops, skirts and dresses alike.

What the data says: corset arrivals have surged 175% YoY, led by 90s veteran Abercrombie & Fitch. Core black and white hues top the color chart for this style; however, denim presents an opportunity for those seeking a directional product option. Backed by Versace and Act n°1 on the FW22 runway, this style nods to Britney Spears’ iconic jean outfit at the American Music Awards, 2001. 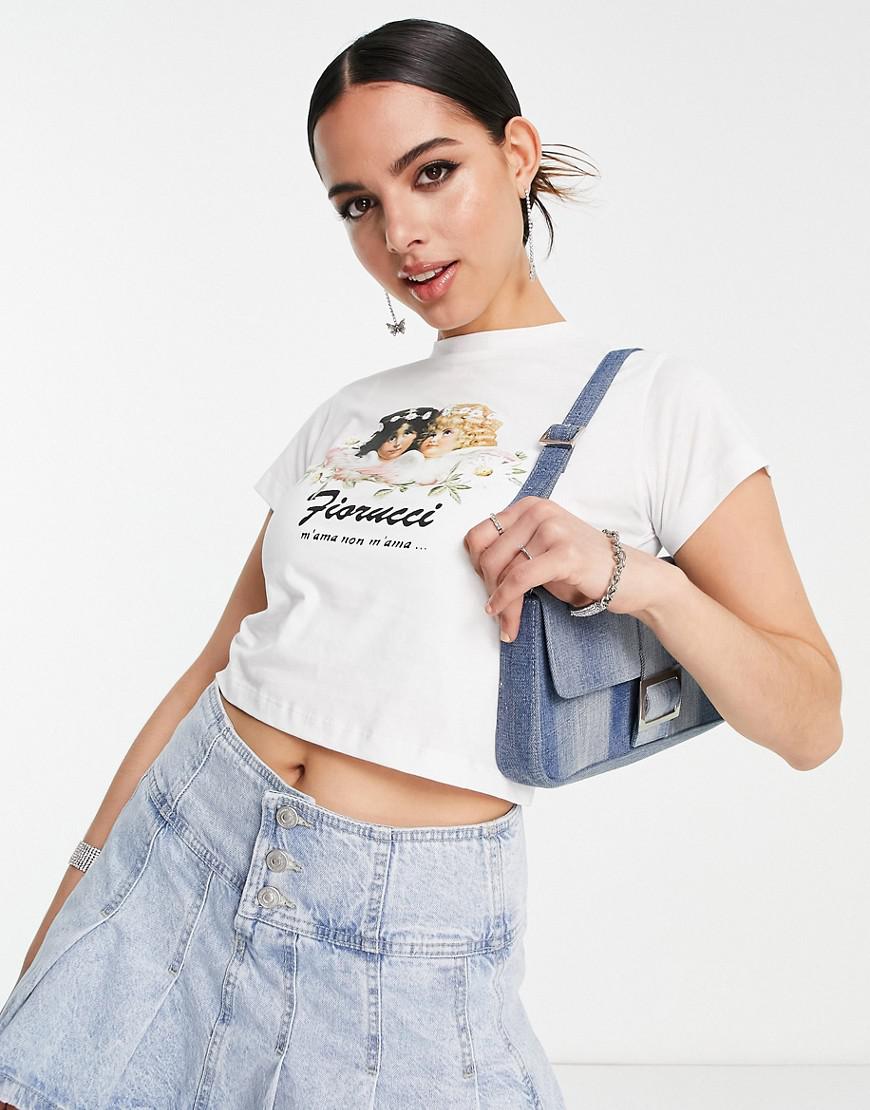 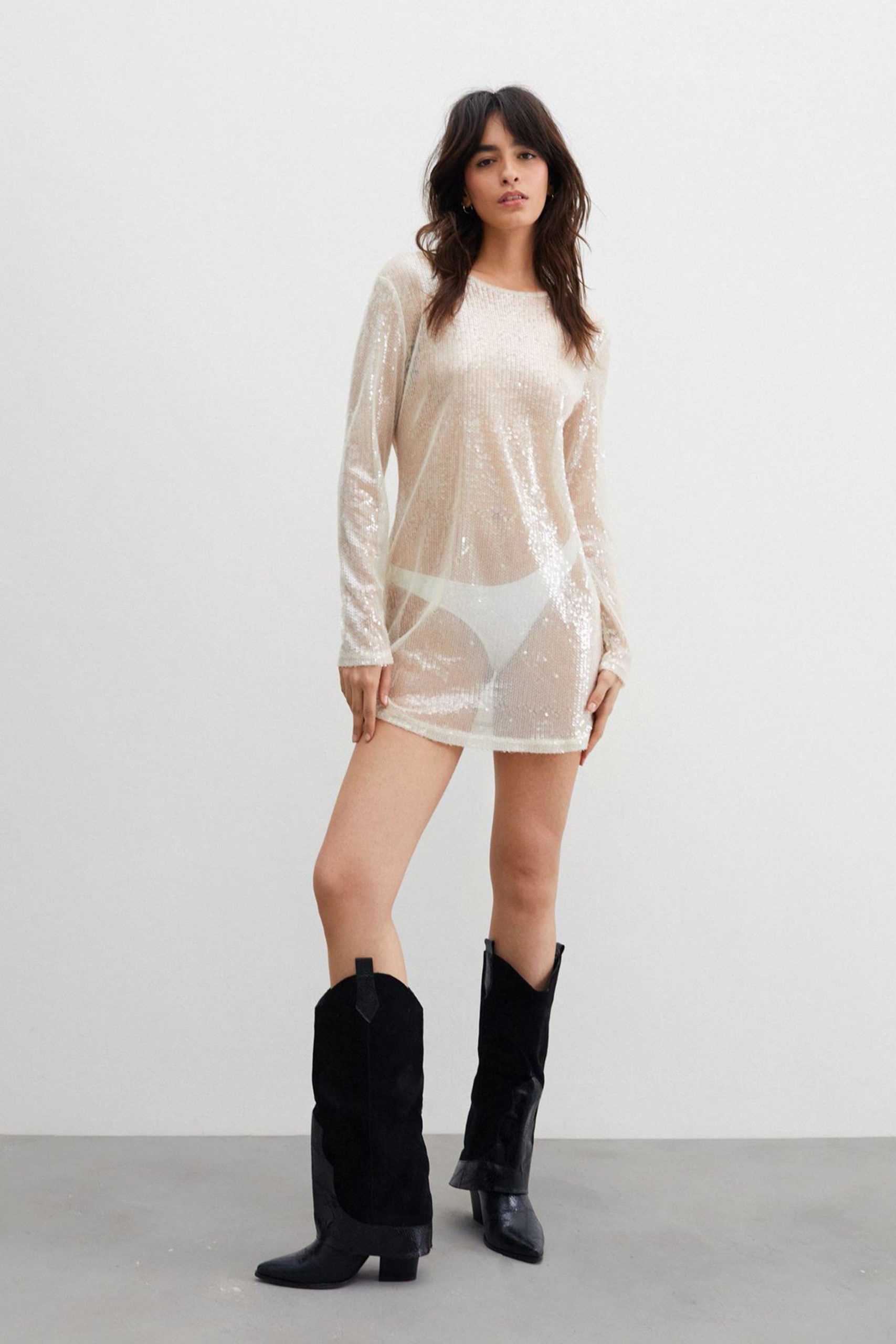 Aligning with fashion’s current penchant for all things western, Anderson was one of the original purveyors of the cowboy boot. The actress favored simple black styles, often paired with statement headwear and accessories such as the famed 1999 MTV Awards pink feather hat and grungy choker and cross necklaces.

What the Data says: cowboy boot arrivals have grown by a staggering 1,233% in SS22 vs. SS21, with no signs of waning – the style is emerging as the footwear of choice this festival season. However, drilling down into the data, the average price of products that had a majority sell SKU out from January to April 2022, sold at an average of -30% and -27% less than the advertised full asking price in the US and UK, respectively. This suggests that retailers need to adjust their pricing strategies in order to gain greater margins and avoid markdowns. Pamcore is just as much about hair and beauty as it is about clothing. After years of the natural, thick eyebrow trend, the skinny brow looks set to return, with Anderson playing poster girl. Eyebrow pencils, liners and stencils will appeal to customers seeking to achieve this look. Smokey eyes are another Anderson signature – consider introducing 90s shadow palettes and merchandising kohl pencil liners. Lip liner is also key, with overdrawn aesthetics already popular among TikTok’s beauty community. Furthermore, glosses offer youth nostalgia for millennials, setting this product up for success across generations.

What the Data says: boohoo, PrettyLittleThing and Revolve are the lifestyle retailers leading the charge for lip liner arrivals in SS22 so far. Pink and orange tones currently dominate new season collections, leaving plenty of room for 90s browns to enter the market. Could your brand fill this space? Stay in the loop of the latest data-back trends by signing up for our weekly Insider Briefing.